Repairer: Apocalypse
Source: Power Spikes - Video System 1991 (repair log)
The game works but with no sound.
Searching on the web, I found a guy who had 2 copies of the game with the same symptoms. He changed the Z80 (CPU used for audio) with no success.
That's what put me on the wrong way...


I saw that one of the data lines was stuck high and that the Z80 CPU had an active interrupt (NMI = Non Maskable Interrupt, which can be a cause or a consequence with multiple scenario that can lead to it, thus I wasn't too worried). I dumped the audio ROM and it was identical to the MAME romset.
I pulled the audio RAM and it turned out to be good on my programmer.
Following the trace I found it was connected to one of the inputs of a LS174. I went further and I found it's also connected to one of the outputs of a LS374. The D signal was alive but the output (latched) was stuck high. Other latches of the same IC were working fine so I pulled it. And it was OK on my programmer... I pulled the LS174 cause sometimes even an input can be internally stuck high (quite rare though). It was OK too.
Without the LS374, LS174, audio RAM, audio and audio ROM installed (now all on sockets) the signal was still stuck high.
The only component left was the Z80. I pulled it, replaced it and the sound reappeared magically! 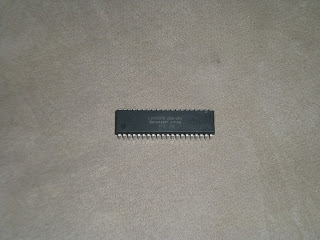 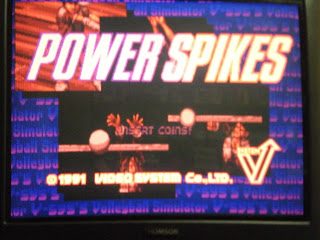 
ps: I was a bit silly to think it couldn't be the Z80 because it wasn't the case twice for the same guy. There are so many parts on our precious board possibilities are almost infinite.